In 2013, the first syrups were launched: Old Timer’s tonic, Hell’s ginger, Simple Syrup, all made with 100% natural ingredients, without additives, artificial colors or preservatives, and handcrafted in small batches. Then Orgeade and  Tiki 1930 were added in 2014. In the next year, building on its success, the LAB adds the Tropical BBQ syrup to its collection and launches its first bitter, the Lim’Tonik. In the same year, the sweet vermouth was created.

LAB'S syrups are now distributed across Canada, and have made an Italian debut in the summer of 2016. 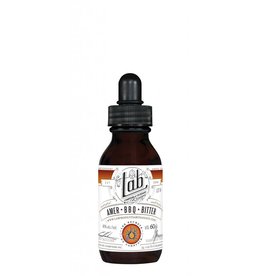