At the time of the Enlightenment, the works of a "Bonnetier', french for hosier, was to make socks and hats to sell at the market. This craftsmanship, resulting from the arrival of a new technique to weave the thread, revolutionized the way clothes were made. This new technique made it possible to weave the thread giving it elasticity which prompted the creation of new products such as the invention of the sock. The name Bonnetier was chosen because it recalls the work of the craftsman and the pride of a job well done, but it also reminds the innovation behind it all. 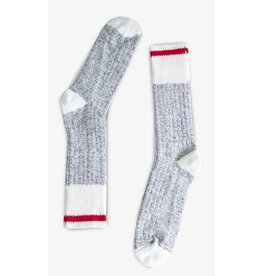 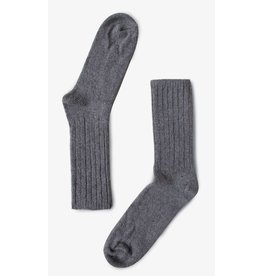 Merino wool unisex grey sock by Bonnetier
Add to cart
Grey Merino Wool Socks B-0011
C$20.50
← Return to the back office    FREE Shipping on Orders 75$+ * for a LIMITED Time Hide